It’s the spookiest time of the year again! Artists of all stripes seem to love getting in the spirit of all things that go bump in the night. I can’t claim to be any different. To celebrate, I connected with J. Deschene,  Megan Bisceglia, and Teri Kowiak, the stage director, marketing manager, and librettist respectively, of WholeTone Opera‘s uproarious The Werewolf.

Thank you for joining me WholeTone Opera Team Awesome! I am very excited about your upcoming production. I wish that I could beam myself there to join you in the revelry! You have described The Werewolf as a “freshly transformed, fiercely queer opera.” It has been adapted from Louise Bertin’s 19th century melodrama, Le Loup-garou, and is visually inspired by silent horror films of the early 20th century. I am sure that audiences are going to absolutely eat up this combination of horror and humor! Let’s get into the questions… 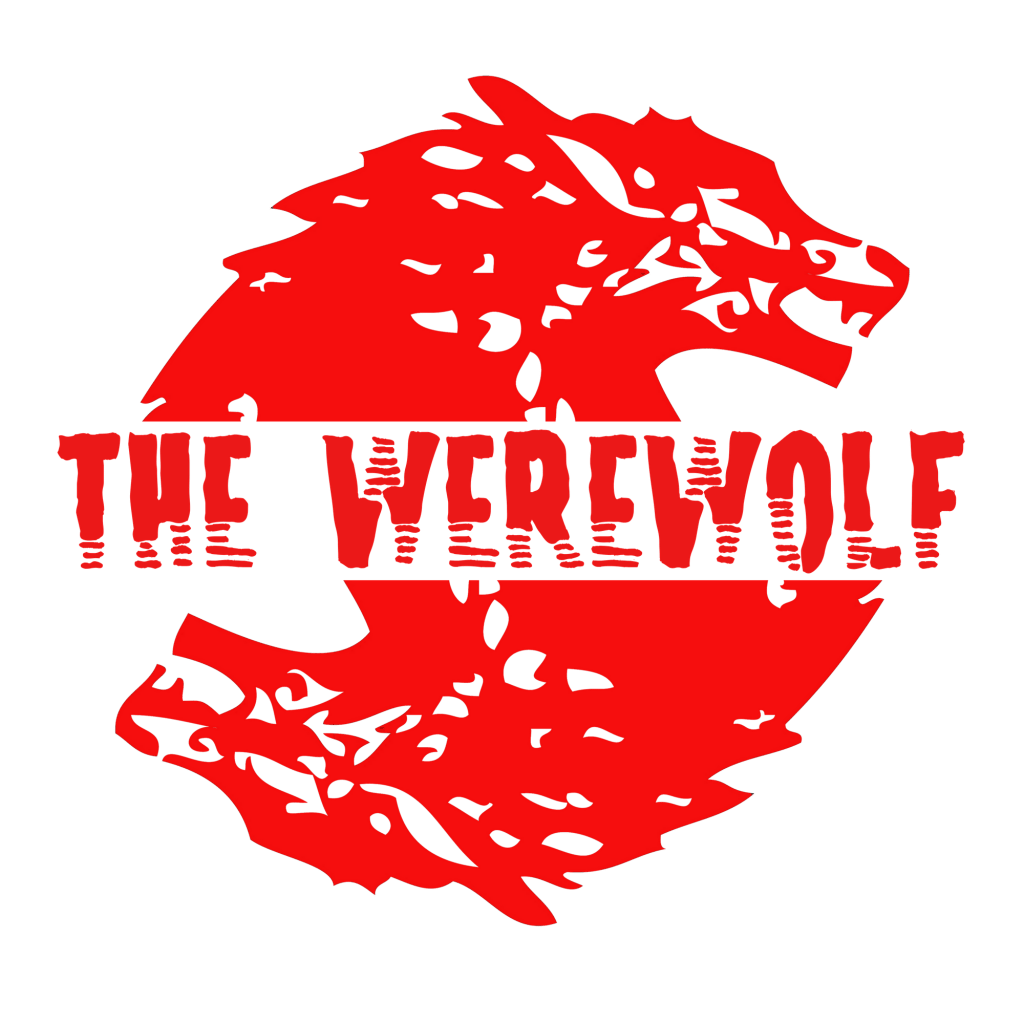 What is The Werewolf about? Both on the surface and just beneath?

J.D.: The Werewolf is about a whole bunch of people who don’t fit into the neat little boxes that society wants them to.  You have Alice, who’s a witch, but who is expected to be obedient and marry an upstanding, religious man she dislikes. Then there’s Vincent, a young half-nobleman who wants to break free of his cocoon and become the beautiful butterfly that’s inside of him. Finally, we have the werewolf himself whose beast form allows him to run free and pursue his most secret desires. How their stories all intertwine is what makes The Werewolf exciting.

T.K.:  Lycanthropy is a great metaphor for those who don’t fit into a simple box. Our werewolf is a human, and a wolf, and a lover of women, and a lover of men. He breaks straight out of the duality of either/or that our society insists on, and is a proponent of the concept of both/and.

What is your role in the making of this production? What drew you to this particular challenge?

J.D.: My roles in this production have been co-librettist along with the fabulous Teri Kowiak, and stage director for the final product. What excited me most about working on a werewolf-themed opera was the chance to explore the idea of transformation as a means of achieving truth and freedom. As a transwoman, this idea is extremely important to me, and I saw The Werewolf as a great opportunity to really dig into it.

T.K.:  My tasks in this project have been primarily story and lyric-focused. J, Nora [Nora Maynard, Artistic Director], and I spent a lovely evening together over tea poring over all the plot points of the original Louise Bertin opera, and deciding what needed to change based on our new ideas for the characters. Once we had settled on that, I took on putting English lyrics to the original French melodies. These lyrics had to reflect our new ideas for the characters and plot, as well as be singable.  I wanted to do this because I have strong opinions about text setting and know from experience some lyrics feel more natural and easy to sing and deliver than others. The more natural the setting feels, the easier it will be for the audience to understand.

MB: I’m the Marketing Manager for The Werewolf. It has been amazing to work with such a creative group of people! They have made my job of coming up with unique and engaging content so easy and fun.

WholeTone Opera is devoted to highlighting female, femme, and non-binary composers and artists. Can you tell us how you recognized the call to promote this work and why it is so important to do so in our current field of opera?

T.K.: I have a personal history with promoting the female voice in performance. My grad school recital was themed around the female voice–all of the music/lyrics were either written by women or from a female character’s point of view. I also have been a part of several ensembles that specifically promote the work of female composers, and I make it a point to sing music by Hildegard von Bingen whenever possible!

Opera has a history of being dominated by big names, most of which are male – Mozart, Handel, Verdi, Puccini. The opera world itself is in a time of transition (transformation, even?), and that makes this the perfect time to try to change that world to be something more inclusive. Voices of women, people of color, and queer and non-binary individuals need to be heard. These people are part of our society, and they need to be part of our world of art.

MB: This is a mission that is very important to me. As a female singer, I always look for performances with strong, realistic female characters. There aren’t enough operas in the canon that have this element (nevermind characters who are non-binary or queer), so what WholeTone Opera has done with The Werewolf is crucial to the evolvement of our craft. How do you personally meet the challenge of infusing humor and comedy into your performance or work?

J.D.: Personally, I think things are funniest when they’re played absolutely sincerely. It gives you this sense that the world you’re observing is wacky and nonsensical. That has a funny way of relaxing a person and preparing them to accept anything the story has to offer.

T.K.: I personally enjoy inserting a bit of the absurd and obscure references that give the audience the “Did they really just sing that??” moment of delight.

What do you hope the audience will experience during The Werewolf?

J.D.: Of course, I want them to laugh, have fun, be spooked, and maybe a little turned on by this opera.  But more importantly, I want them to feel validated. I want them to see what can happen when we face our fear of transforming and step into or truest forms.

T.K. Overwhelming desire to donate! Joking. I just hope everyone has a good time.

Can you tell us about one of your favorite or most legendary Halloween costumes?

MB: My senior year of high school, I was Big Bird from Sesame Street. I made the whole costume out of yards and yards of yellow felt. His belly was made round by a hula-hoop, and I made myself taller by wearing a bike helmet on my head under the costume, so that my eyes could look out of Big Bird’s mouth. Most of my classmates weren’t trick-or-treating any more by then, but one of my best friends dressed as Cookie Monster, and we went around the town. I’ve always loved the endless possibilities presented by Halloween!

J.D.: My favorite costumes aren’t actually Halloween costumes, but things I’ve worn in shows. I think my most legendary would have to be my Lady Catherine de Bourgh costume from Pride & Prejudice. I had panniers so big I had to move sideways through doors, and a giant white wig that must have added at least six inches to my height. I was monstrous! J. Deschene is a theatrical artist living and working in the Greater Boston Area.  As a director, her projects have been critically acclaimed, including WholeTone Opera’s 2016 hit, “La Zombiata”. Onstage, she earned an ArtsImpulse Theatre Award nomination for Best Supporting Actress in a Play for her portrayal of Lady Bracknell in [email protected]’s production of “The Importance of Being Earnest”.

Teri Kowiak is a writer and professional singer based in the Boston area.  Her repertoire ranges from medieval chant to the fresh-off-the-press, and also includes pieces composed through group improvisation.  Her writing is often weird, being primarily speculative fiction, and has been praised for its well-developed characters and natural-sounding dialogue. Megan Bisceglia is a Boston based singer and marketing consultant for musicians. She has been Marketing Manager for MetroWest Opera since 2015 and is also currently Marketing Manager for WholeTone Opera and Boston Opera Collaborative. Megan believes in engaging audiences by making art personal and intimate. As a marketing consultant, she seeks to draw audiences into a production by conveying performers’ poignant connections to the work.